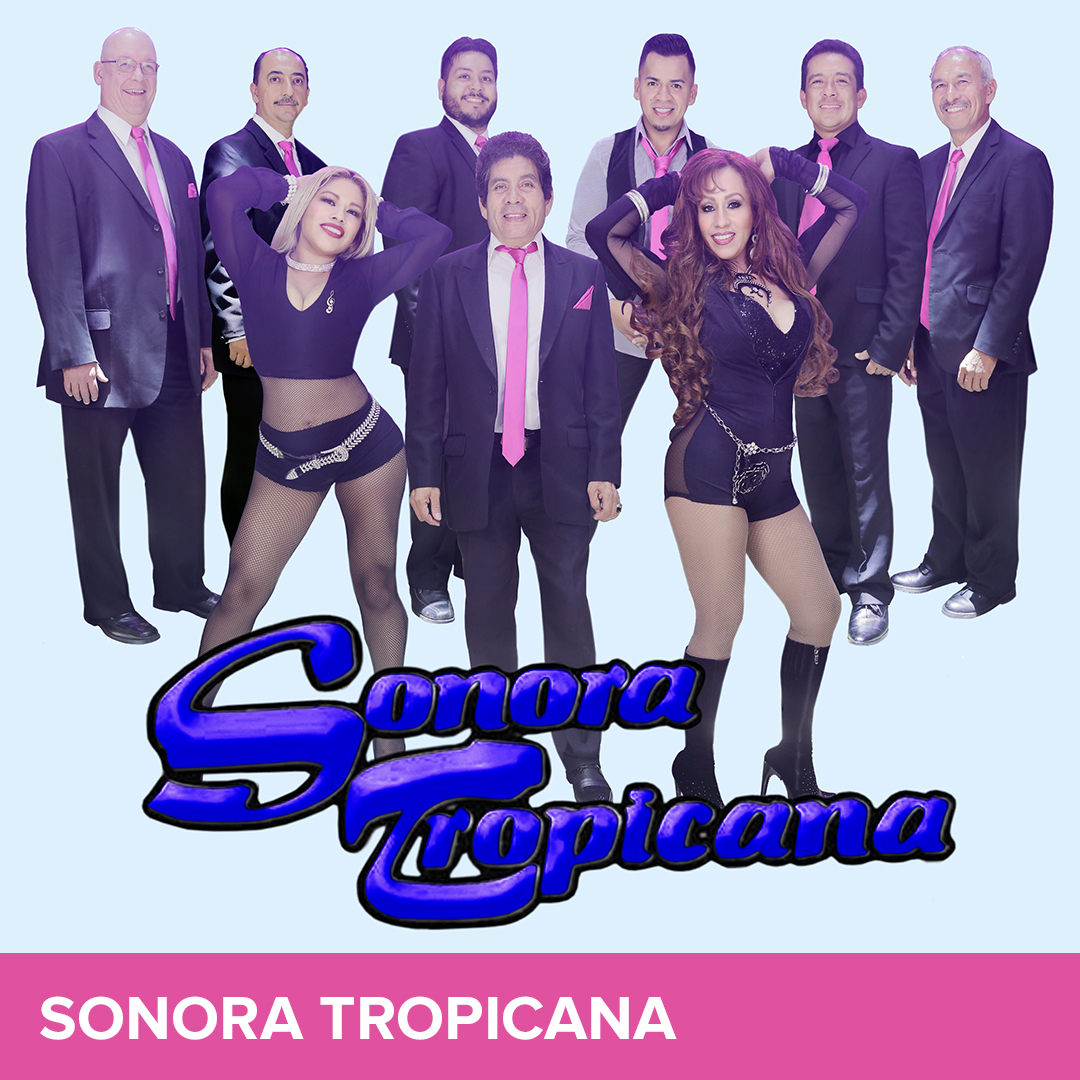 From the city of Medellin, Colombia in the spring of 1989 la Sonora Tropicana is born, from the eagerness to form a group with a Tropical sound that could compete with the unique Colombian sound, but with a superior commercial sound. From the mind of Mr. Abel De Luna and the musical direction of Ray Carreño la Sonora Tropicana comes to life with female and male vocalists. During the span of their career Sonora Tropicana has been nominated for various awards, participated in TV programs, and formed part of massive events (Mexico D.F., Monterrey, Chicago), and won the Furia Musical Award for Best Tropical Group two years in a row. With a trajectory spanning over 25 years and infinite hit songs,La Sonora Tropicana is currently touring the United States promoting the single “Tengo que Colgar,” and“No Te Creas Tan Importante.”

The 37th Annual Long Beach Pride™ Festival & Parade is a three-day celebration, starting with a free Teen Pride celebration on May 15, with a DJ, dancing and performances in a safe, chaperoned youth-only environment. A two-day waterfront festival will span May 16 and 17, offering live music, community programming, and food and drinks from local eateries, with the annual parade happening May 17.Additional artists and Festival information will be announced at a later date.