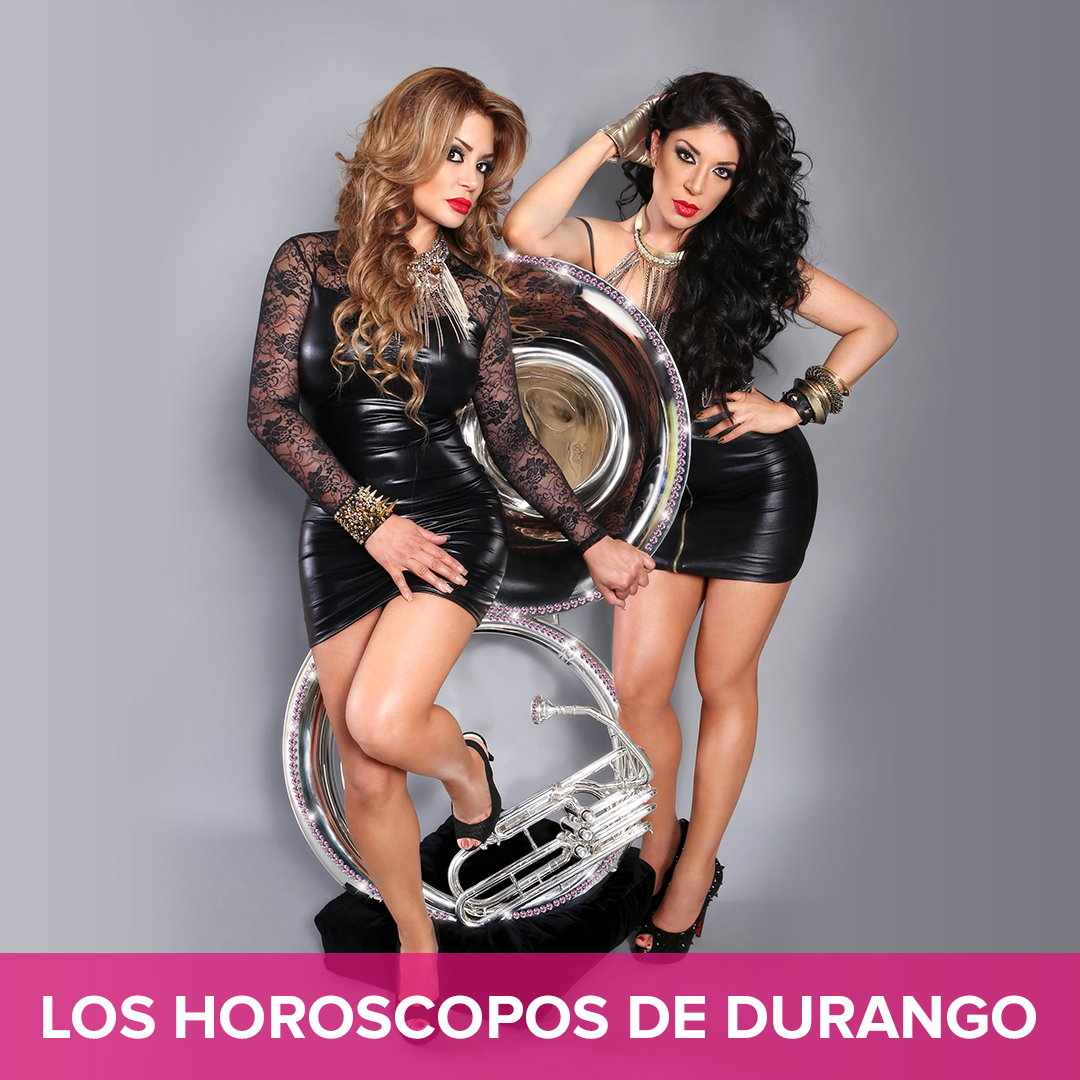 Los Horóscopos De Durango is one of the pioneering groups of Duranguense music, founded in 1975 byArmando Terrazas and friends of Chicago, and later adding Marisol and Vicky Terrazas, Armando’sdaughters. Their recognitions have been extensive, including five Billboard Awards, a Lo Nuestro Award,Premios de la Radio Awards and a Furia Musical Award among others, and are the first Duranguensegroup to receive a Latin Grammy for the “Best Band Album” category in 2007, which they received againthe following year. Their success has placed them in the top of the popularity charts in America, Mexicoand parts of Central America; in 2010 they decided to diversify their style and record their first albumwith a band, “La Güera and La Morena.” Their most recent album, “Entre el Amor y la Aventura”featured the hit single “Me Dejé Querer.”