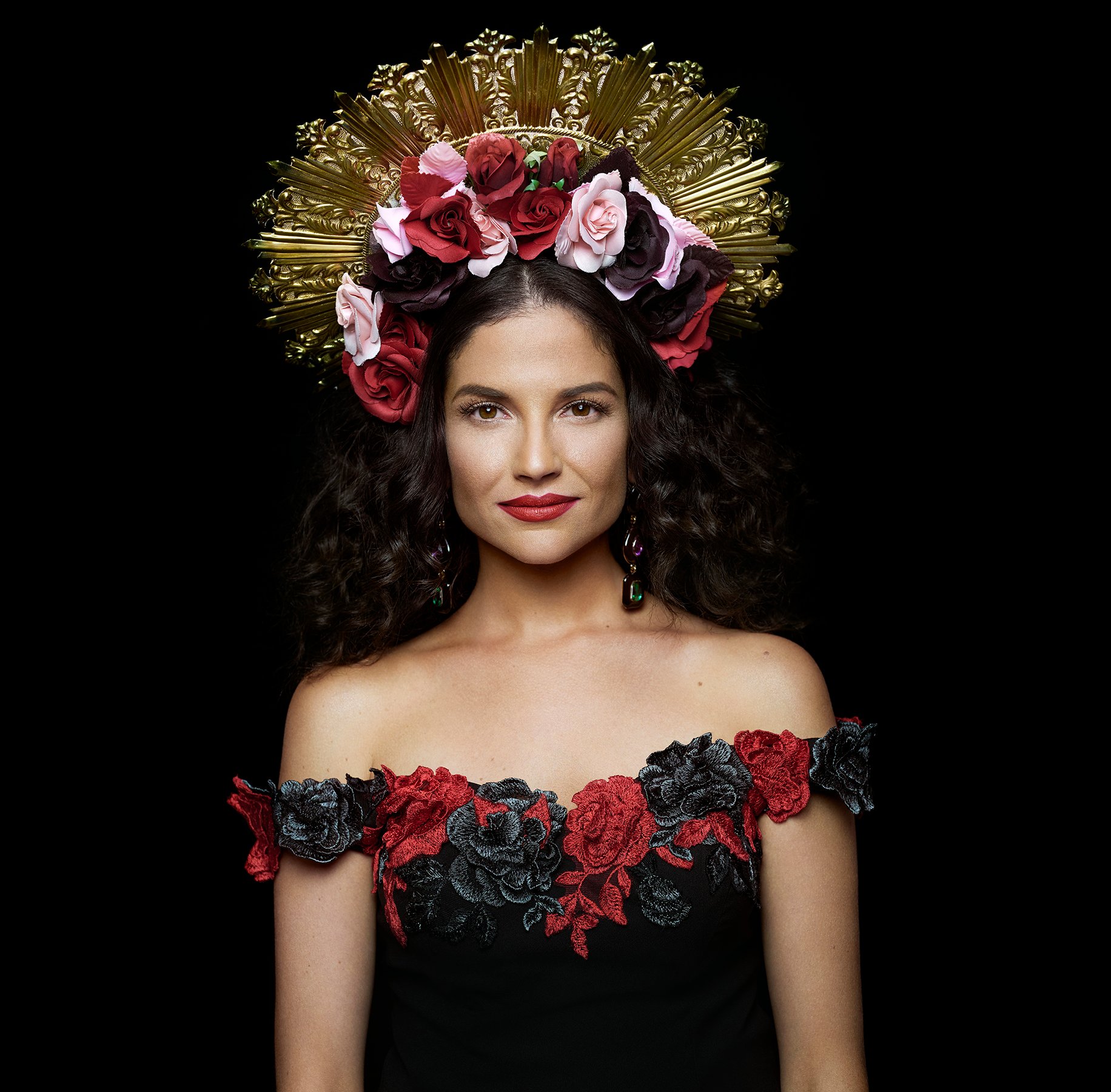 Singer-songwriter Natalia Jiménez is a creative artist, with a powerful voice and musical versatility that have made her one of the most important female figures in Spanish-language music. Natalia is an internationally renowned GRAMMY and Latin GRAMMY winning artist whose influences include a mix of rock, pop, jazz and heavy metal. Throughout her career as the lead singer of La Quinta Estación and as a solo artist, Natalia has sold over 2 million albums worldwide and has recorded duets with Latin music’s biggest stars, including Marc Anthony (“Recuérdame”), Daddy Yankee (“La No-che de los Dos”) and Ricky Martin (“Lo Mejor de Mi Vida Eres Tu”), and has performed live at the Latin GRAMMY Awards Telecast.