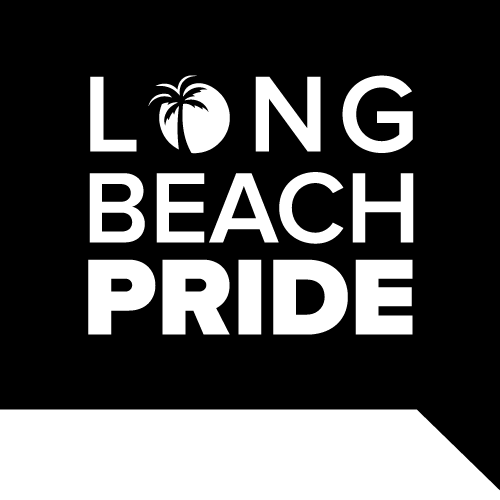 Friday, March 31 2017 – Long Beach Lesbian and Gay Pride is proud to announce that its Main stage will come alive on Sunday, May 21st, with GRAMMY Award Winning artist Jody Watley, featuring SRL. The 34th Annual Long Beach Pride™ Festival will be held on May 20th and May 21st, at Marina Green Park in Long Beach, CA.

Known for combining beauty and style as integral aspects of her career as a recording artist and dynamic live performer, Jody’s list of accomplishments and achievements is indeed impressive: she’s received Billboard Magazine’s ‘Lifetime Achievement Award’, nominations for the MTV VMA’s, NAACP Image Awards, American Music Awards and Soul Train Awards. She’s been featured in VOGUE, ITALIAN VOGUE (including the Historic “The Black Issue), Harper’s Bazaar, Rolling Stone, Essence and has been named one of America’s Most Beautiful People by People Magazine and has received songwriting honors from BMI.  “Long Beach Pride™ is more than just a concert venue, we are a movement toward equality. We pride ourselves on bringing performers that support our community and appreciate us for who we are”, said Denise Newman, President of Long Beach Lesbian & Gay Pride. “Jody Watley has always been a strong supporter of the LGBTQ+Q community and she is continuing that support by bringing her high-energy dance atmosphere to the stage that will have everyone dancing along with them through the night”, continued Newman.

In 2015, Jody Watley   established SRL, her new vocal dance trio for the new millennium. In a short timespan, Jody Watley and SRL (Nate Allen Smith and Rosero McCoy) have taken their dynamic concert experience to sold out concerts around the United States.  They breathe new life into classic songs as well as their own new material: “The Mood, “Slow Dance” and O.R.I.G.I.N.A.L.”  Watley is well known for classic hits such as, “Looking For A New Love”, “Still A Thrill”, “Don’t You Want Me”, “Real Love”, and “It Must Be Love”.